Windows ends support for Windows 7, Windows 8.1 is getting the axe too – AVN Video Blog Portal Skip to content 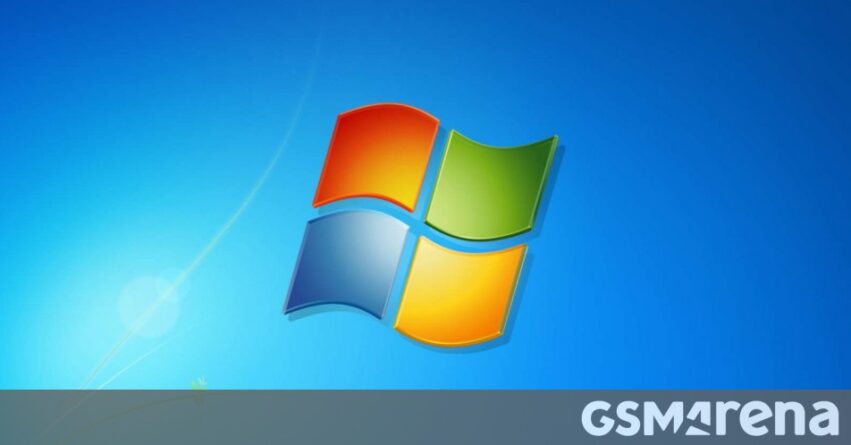 More than a decade ago, Microsoft announced Windows 7 and it has been one of the most popular revisions of the OS ever. In fact, many skipped Windows 8 and 8.1 and moved to Windows 10 directly. Those that stayed behind should know that today marks the end of the road for Windows 7 and Windows 8.1.

Back in January 2020, Windows 7 stopped receiving feature updates and Microsoft offered extended 3-year security support for an additional fee. This was crucial for many businesses that couldn’t make an easy transition to the newer OS. But today, Microsoft pulls the plug on the security updates and leaves users with the choice of upgrading or continuing to use Windows 7 with possibly compromised security.

As per third-party data, Windows 7 powers about 10% of PCs worldwide, while Windows 8.1 is on far fewer computers. Perhaps that’s why Microsoft is ending the Windows 8.1 support altogether and won’t be extending the security support like it did with Windows 7. 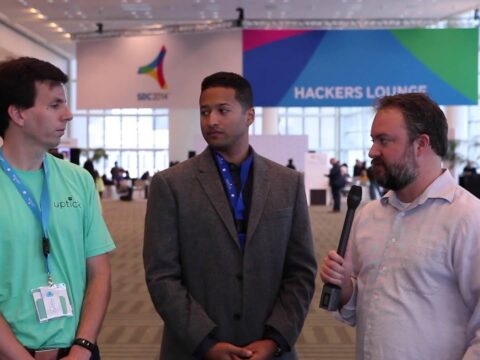 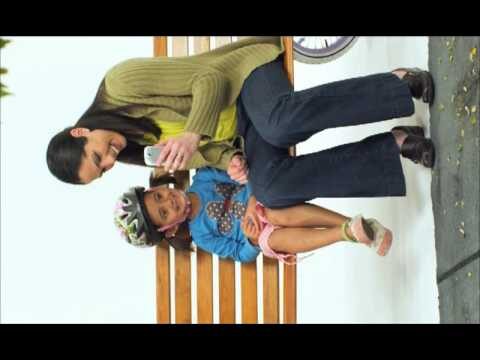 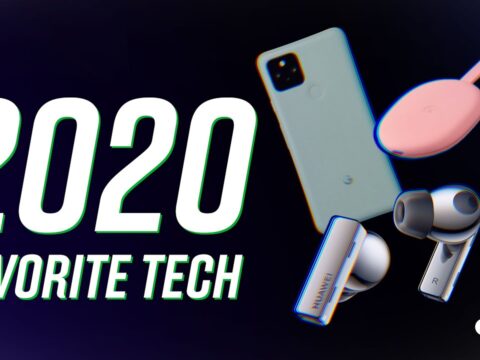 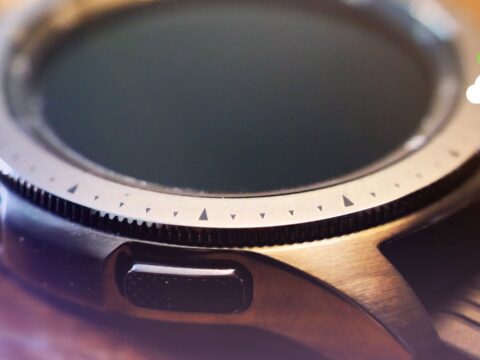