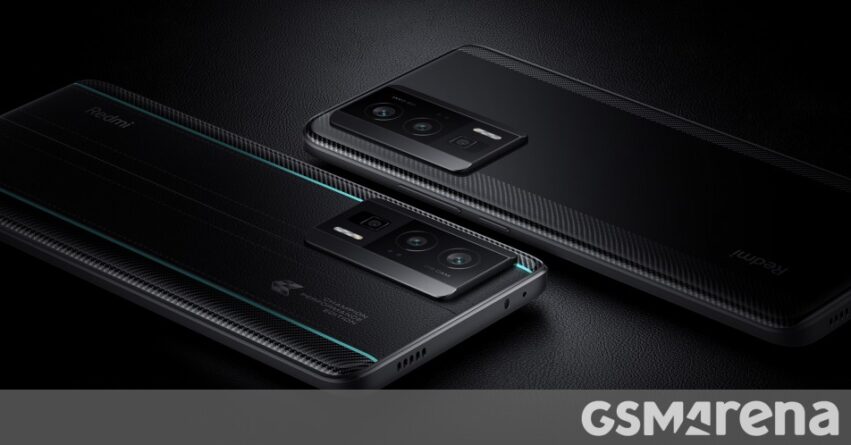 Xiaomi held a big event today for its Redmi brand, launching half a dozen new products. The stars of the show were the Redmi K60 lineup, consisting of three new phones – a flagship Redmi K60 Pro with Snapdragon 8 Gen 2, a vanilla Redmi K60 with Snapdragon 8+ Gen 1, and another premium phone called Redmi K60E, powered by the new Dimensity 8200 chipset.

The top-tier Redmi K60 Pro comes with a 6.67” AMOLED with a so-called 2K resolution – that is the middle step between QHD and Full HD, or simply put – 3200 x 1440 pixels. According to promo images, it can reach 1,400 nits brightness. There is a single punch hole in the center for the 16 MP selfie camera.

The panel supports a 120 Hz refresh rate, 480 Hz touch sampling rate, HDR10+, and there is a fingerprint scanner underneath the display. Redmi introduced Auto Brightness 2.0, an algorithm learning with time about how the device is used, providing the needed brightness for each process as desired by the user.

Redmi executives were extremely proud to talk about the new camera on stage. The main one on the back is a 50 MP shooter with a Sony IMX800 sensor behind, OIS, and EIS. The company brought improved object recognition for its own AI filters. Also, it said experience and quality would be equal to using a film camera, with obvious improvements in processing speed and development.

The other two cameras are nothing out of the ordinary – an 8 MP ultra-wide shooter with 118 degrees FoV and a 2 MP macro sensor.

Xiaomi has its own Surge P1 charging chip, and it is implemented in the Redmi K60 Pro. The chip takes care of the power distribution for the 5,000 mAh camera and makes sure the 120W fast charging protects the phone as it fills it up from 0 to 100% in 19 minutes.

One major improvement is the wireless charging – it is 30W, and Redmi also introduced a dedicated charging pad that supports the same speed. The phone also brings a VC cooling solution with a total area of 5000 sq. mm. 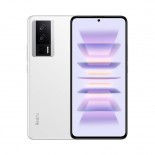 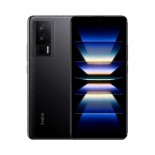 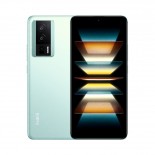 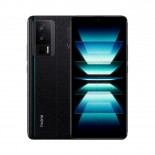 The Redmi K60 Pro has four colors: Green, White, Black, and Champion Performance Edition. The last one is similar to the teal design of the Mercedes-AMG Petronas Formula One Team, but the partnership is obviously not a thing anymore.

The Redmi K60 shares the appearance with the Pro sibling. Here we also have a 6.67” AMOLED screen with 1440p resolution, three cameras, and a 5,000 sq.mm cooling solution with a vapor chamber.

The design on the back is also the same, but the camera is 64 MP with OIS, combined with the same 8 MP ultra-wide shooter and 2 MP macro sensor. The front houses the very same 16 MP selfie shooter.

Just like the Pro, the Redmi K60 also has 30W wireless charging. However, the wired fast charging was lowered to 67W, making room for 10% more capacity -the battery is now 5,500 mAh. 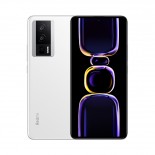 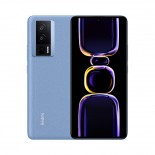 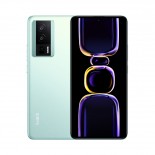 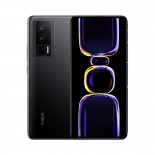 The Redmi K60E is the first phone from the flagship K series with the letter E at the end. Xiaomi did not reveal the reasoning behind the letter, but it is definitely an efficient smartphone.

Redmi retained its premium status with the Mediatek chipset and brought the 6.67” AMOLED with 120 Hz refresh rate and 1440p resolution, seen in the other two Redmi K60 phones. The difference here is it is “just” 1,200 nits brightness, “just” 10-bit, instead of 12-bit. It comes with Corning Gorilla Glass Victus protection on top. The main camera on the back also has OIS but this time comes with a 48 MP sensor. The other two shooters are 8 MP ultra-wide and 2 MP macro sensors. The battery of the Redmi K60E is the same as the Redmi K60 – 5,500 mAh with 67W fast charging but no wireless charging.

Another downgrade this phone took is storage – instead of UFS 4.0, all storage options are UFS 3.1, while RAM was slightly downgraded from LPDDR5X to LPPDR5. 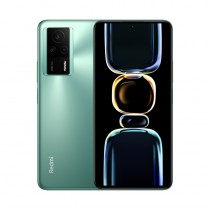 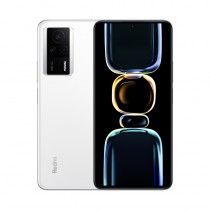 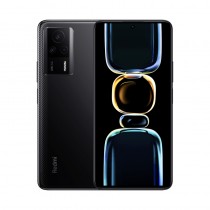 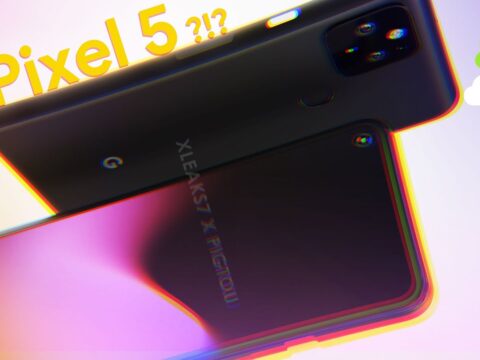 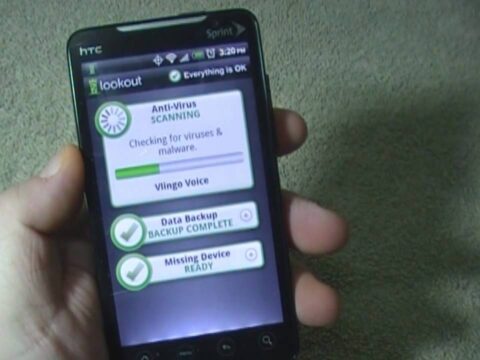 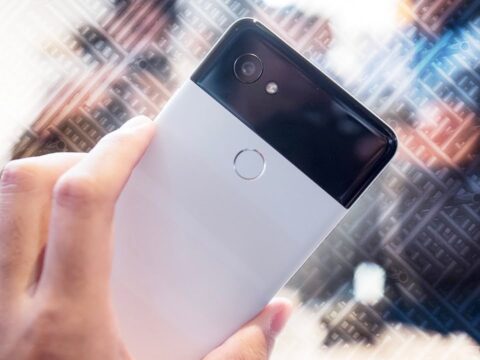 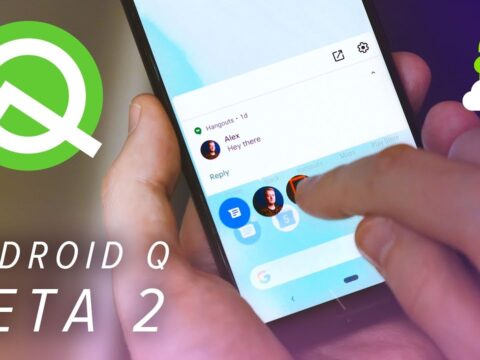