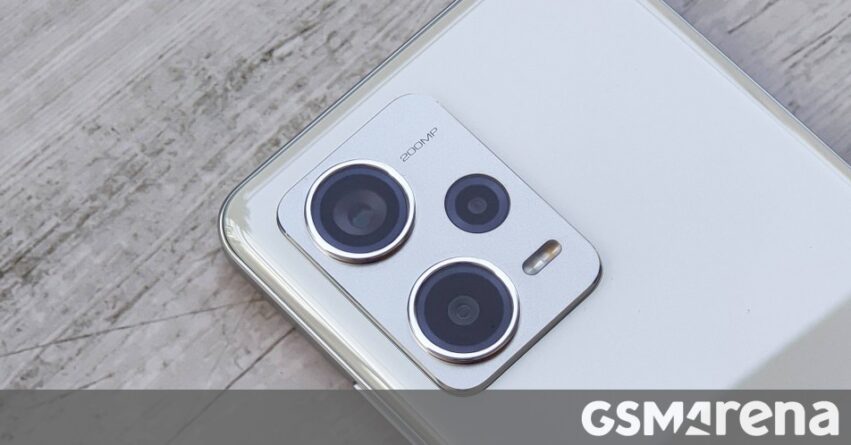 We don’t have the Indian pricing of these Note 12 series smartphones yet, but we already got our hands on the Redmi Note 12 Pro+, so let’s see what it’s all about.

The Xiaomi Redmi Note 12 Pro+ comes in a black-colored retail box, which includes the protective case, a SIM card ejection tool, a USB-C cable, a 120W charger, and the usual paperwork. We received the Arctic White model, but there will be two more options – Obsidian Black and Iceberg Blue.

The Redmi Note 12 Pro+ is built around a 6.67″ 120Hz Pro AMOLED display, which is protected by Gorilla Glass 5 and has a peak brightness of 900 nits. The panel can produce 1.07 billion colors and supports the DCI-P3 color gamut. You also get HDR10+, Dolby Vision, and Widevine L1 certification, which allows users to stream 1080p videos on supported OTT apps.

The display also has a punch hole in the center for the 16MP selfie camera. However, despite packing an AMOLED screen, the Redmi Note 12 Pro+ doesn’t come with an in-display fingerprint scanner since Xiaomi opted for a side-mounted solution, which we found to be fast and accurate in the short time we spent with the phone. 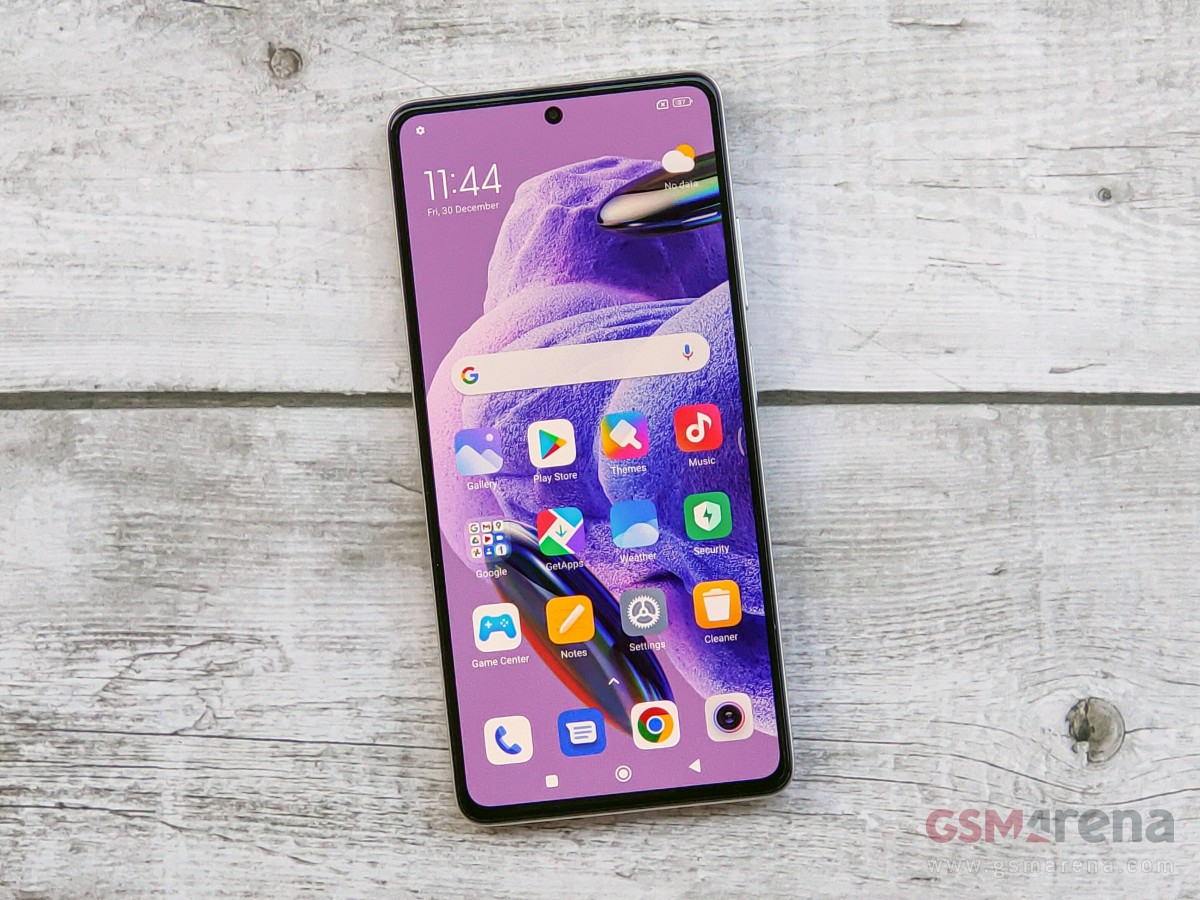 The back panel of the Redmi Note 12 Pro+ is also covered with glass, but Xiaomi hasn’t revealed which one exactly. The smartphone’s back has slender curves around the edges, which make it easier to hold than the ones with flat panels. However, it got smudged easily, and many users could find it unwieldy. 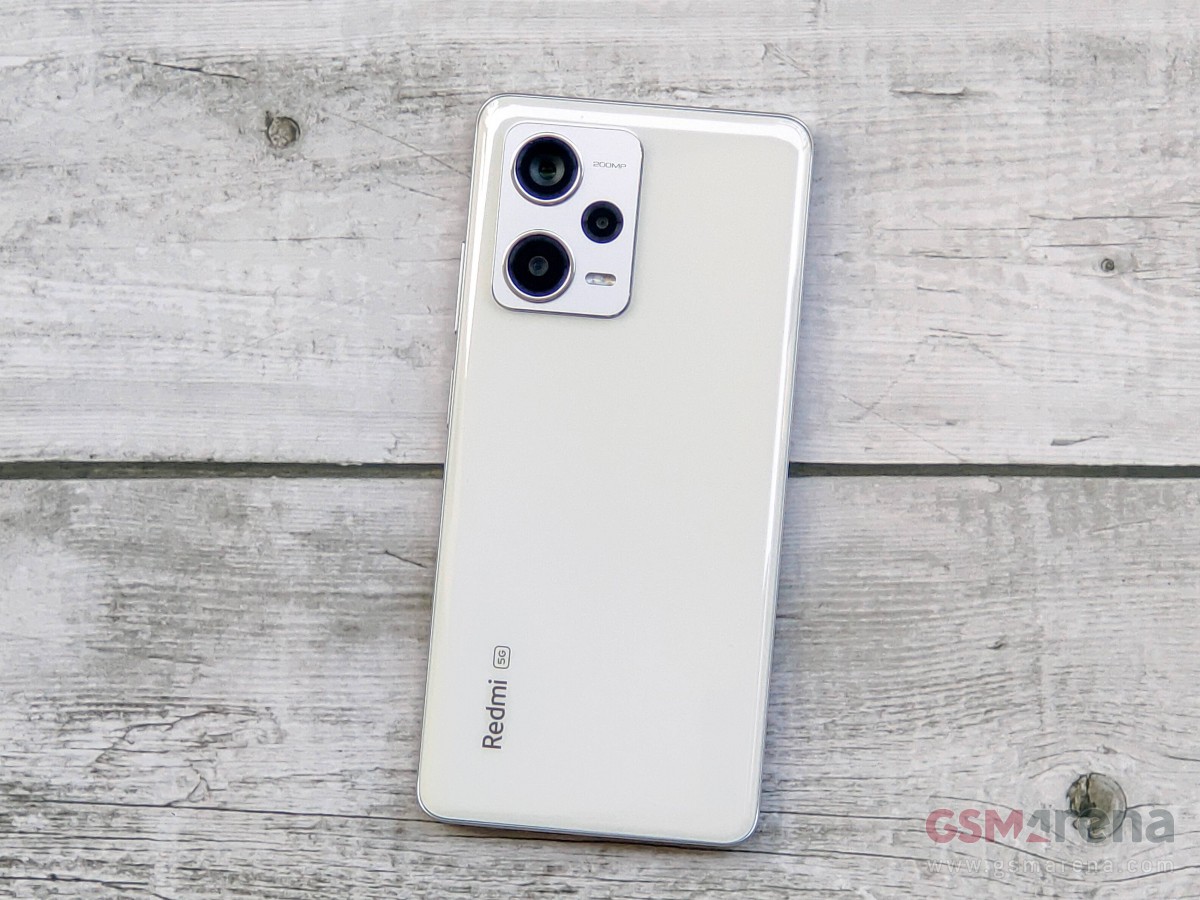 Under the hood, the Redmi Note 12 Pro+ has the Dimensity 1080 SoC with up to 12GB LPDDR4X RAM and UFS 2.2 storage. The smartphone runs Android 12-based MIUI 13 out of the box with the November 2022 Android security patch and packs a 4,980 mAh battery with 120W HyperCharge support.

Xiaomi claims the bundled 120W adapter can fully charge the battery in 19 minutes when 120W charging is enabled (it’s not by default). Whether or not that’s true is something we’ll find out once we start testing the Redmi Note 12 Pro+.

The rest of the Redmi Note 12 Pro+’s highlights include 5G connectivity, IP53 rating, stereo speakers, and Hi-Res Audio (wired and wireless). It also comes with a 3.5mm headphone jack and Dolby Atmos. 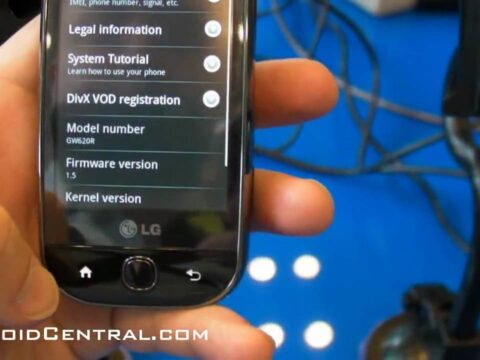 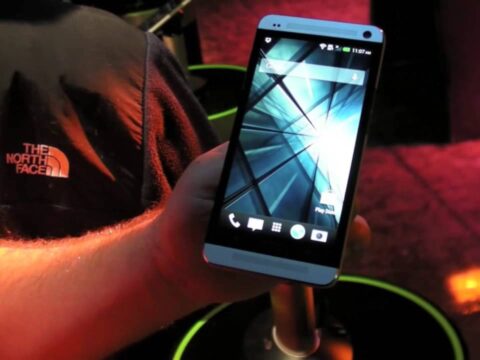 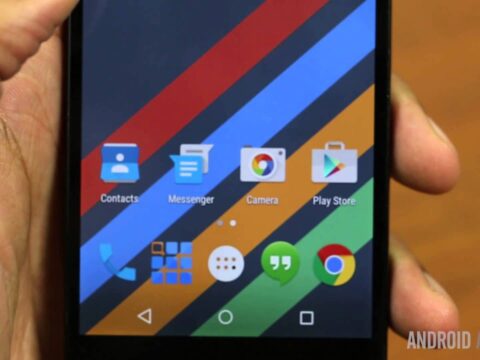 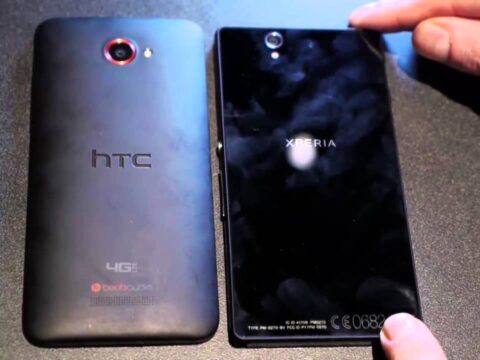