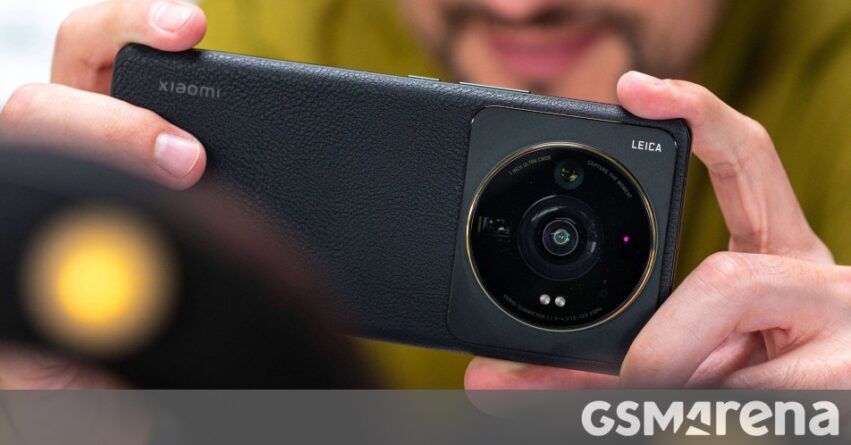 According to inside sources quoted by 91mobiles, Xiaomi is about to announce its next flagship phone with Leica cameras at MWC 2023 in Barcelona. It’s probably safe to assume that it’s going to be the Xiaomi 12S Ultra‘s successor.

Except for the rumored Leica-branded lenses and 1-inch main sensor, not much is known about Xiaomi’s upcoming top-tier device. The Snapdragon 8 Gen 2 is certainly going to be in charge of processing, but beyond that there’s plenty of room for improvisation.

However the very fact that Xiaomi’s next top dog will be announced at MWC 2023 is great news because that means it will be released globally, unlike the 12S Ultra, which remained China-exclusive.

Alongside the smartphone, Xiaomi is expected to announce a Xiaomi Pad 6 and 6 Pro tablets. The vanilla one will run on Snapdragon 870, while the Pro is supposed to get last year’s Snapdragon 8+ Gen 1 SoC. 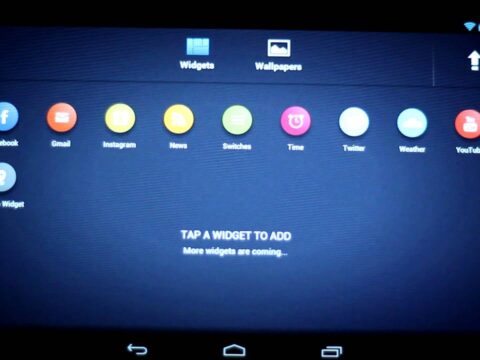 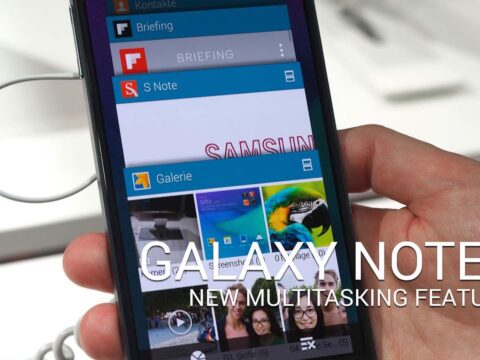 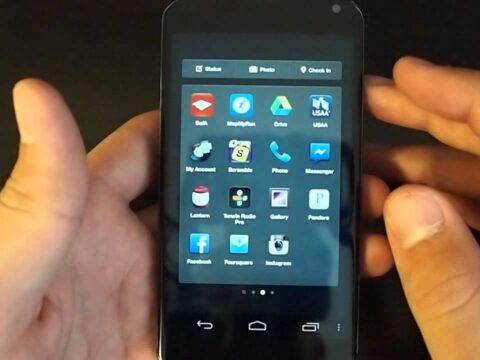 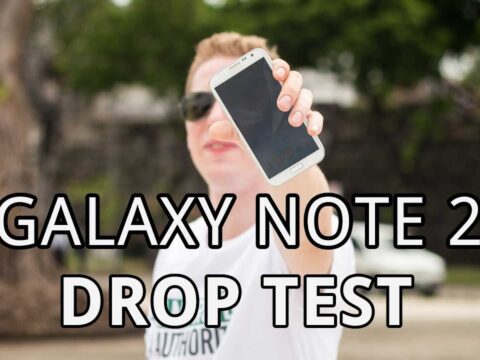